The Time of Reckoning Is Getting Closer and Closer

Palestine will be free!

Elites buy us off and raid the common wealth

= The blessings and peace of Allah on Prophet Muhammad, his Family, and his Companions. =
= There is no power nor strength except by Allah. =

Quotes from the article
Elites buy us off with trivial protections – while they raid the common wealth, by Jonathan Cook [link]

The author tries ”to highlight how our social, cultural and political structures are rigged to reflect the interests of an economic elite and maintain their power. Because the forces that shape those structures are largely invisible – we mainly notice the people and buildings inside these structures – the way power operates can be difficult to describe and to understand.”

How power is ordered

”A wealth elite engineers our environment to perpetuate itself and sustain the power structures on which it depends.”

We too readily accept, ie resign to the status quo, to this

”engineered environment (which maintains) financial systems that tax nurses and teachers at a higher rate than they do transnational corporations; or that protect private, usually inherited, wealth parked offshore; or that reward corporations for “externalising” their costs – that is, offloading them in ways that destroy the environment and the future of our children.”

One reason for our resignation is because

”every day we face endless propaganda: in our schools, in our places of higher education, in the workplace, and most especially from the so-called “mainstream” – code for billionaire-owned or state-run – media.”

□ comment: There is almost no open culture of learning and researching the central issues of our life, the essential, existential questions, which need to be posed before they can be answered, if we don’t want to be the blind leading the blind, instead: 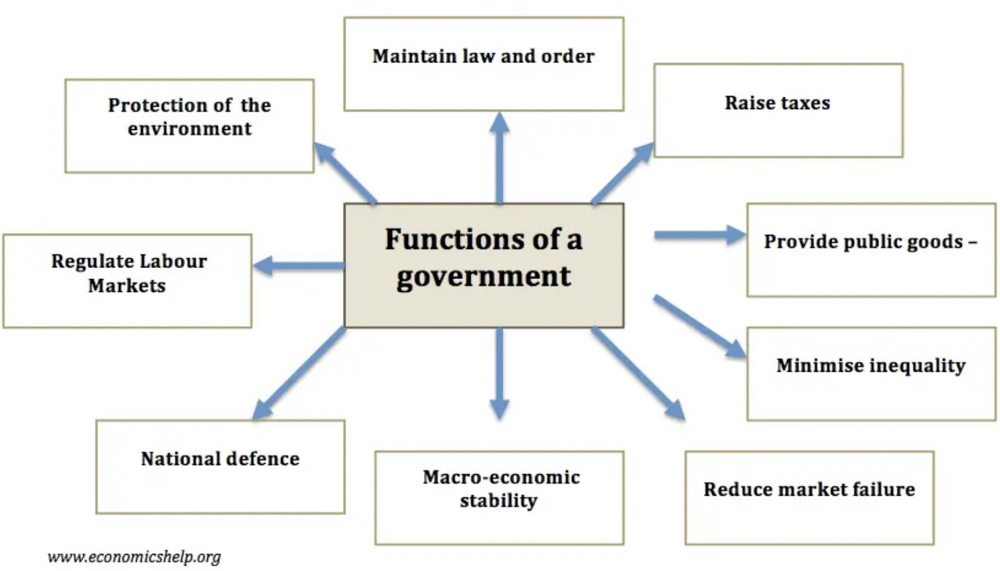 Our Sense of Fairness and Justice

When we grow up to adulthood ”our minds are battered each day into submission, so much so that fairly quickly our childhood exuberance, curiosity and wonder, and our sense of fairness and justice, is crushed into a soulless technocrat’s ideas of order, efficiency and pragmatism.”

The author claims that ”our intellectual and cultural life is entirely captured by the billionaire class.”

Ideological capture in a propaganda system

”The propaganda system tightly constrains our understanding of political and ideological realities to make them dependent on the economic priorities of the ultra-rich. We become unconscious lobbyists for the lawless and immoral activities of corporations and billionaires.”

An Example of Gatekeeper

The author, Jonathan Cook, highlights the example of an establishment journalist to function as a gatekeeper for the ruling elites against the anticipated anger and potential revolt from the general public. In this case, it is about control of who gets appointed to public bodies.

This person in this example ”is very much integrated into the establishment that runs the country for its own benefit. But he is also on the wing of it that is most anxious about the masses getting restless if the failures inherent in a system designed to uphold the establishment’s power become too apparent.”

A Definition of Gatekeeper

A gatekeeper ”personifies the only permitted struggles going in our political, cultural and economic spaces,” and his role is to divert debate from the underlying serious issues, ’stop here, don’t go further.’

What background do those people – gatekeepers – typically have?

”The vast majority have attended private schools and/or gone on to elite universities,” later they ”have then typically served in the status-quo adoring, advocacy-trained elite professions, as lawyers or journalists, or they have spent decades working in the various temples to late-stage capitalism, such as banks, investment firms and fund management companies.” In the political spectrum it has ”varied from a moderate, gently reformist identification with turbo-charged capitalism (neoliberalism) to complete, dog-eat-dog identification with neoliberalism. Riddell is on the more moderate wing of that already narrow spectrum.”

The way the appointments system, to certain important public institutions, such as the BBC, works:

”The appointments system has always been heavily rigged – as one would expect – to maintain class privilege. Cliques have no incentive to invite in outsiders, those who might disrupt the financial and ideological gravy train the elite has been growing fat on. The appointments system, by its very nature, is deeply conservative.”

Challenges to the System From the Right

”Any challenges to the status quo come not from the left – or so rarely from the left that they can be quickly snuffed out with corporate media-led propaganda-vilification campaigns, as happened with Jeremy Corbyn – but from the right. This is why the system has a consistent tendency to shift rightwards, even as reality moves leftwards, in the sense that the failure of financial institutions and the collapse of environmental support systems become ever harder to conceal or ignore.”

Stabilizing and Protecting the Political System

□ comment: In the British example as well as most if not all Western democracies, the idea is to protect the system from its worst representatives. This has to be seen in the case of France, how far to the right, to authoritarianism, will the elite class go, and even if they ’save the system’, it will not be the same. (Also example USA, written in 2021)

”It benefits the system that not too many overtly dog-eat-dog candidates get appointed to our most important, visible and cherished public bodies.”

Instead of functioning as real checks on government power, or as in the case of the Guardian ”as a check on the rest of the billionaire-owned corporate media,” and ”in reality, both are trying to stop real scrutiny of out-of-control power structures that are ultimately destroying economic health and environmental health on a global scale.”

In the case of Britain and the Johnson government, the problem is threatening the perceived – but not real, or long-term – stability of the political system by his excessiveness:

”Through his clownish incompetence, Johnson is threatening to expose the system’s corruption by making it even more corrupt – so corrupt, in fact, that its corruption can no longer be concealed from the public. Johnson is threatening to make a system designed to covertly maintain elite privilege explicitly do so. He threatens to discredit it, to bring it into disrepute.”

The General Public Is Sidelined

All the while the general public is ”sidelined into trivial debates about upholding rules,” when those who are supposed to act as neutral actors, or as ’independents’ are not all ”independent – they are selected, as were (the person as an example in the article) and the editor of the Guardian, precisely because they have spent a lifetime identifying with establishment priorities.”

End of the Article

”On one side are those who have grown so confident in the elite’s ability to rig the system to its advantage that they are contemptuous of those outside their own class and no longer care how bad the system looks.”

”And on the other side are those who fear that, if the system’s corruption becomes too gross, to offensive, the masses may turn on the elites and end their privileges just as revolutionaries sent the French elite to the guillotine nearly 250 years ago.”

”Appointments to public bodies are critically important. The leaders shape our cultural, intellectual and social lives. But let us not pretend that anything (the person mentioned in the article) or the Guardian are doing will bring pluralism to our public bodies or protect democracy. They will simply maintain the veil a little longer over the charade that is elite privilege masquerading as the pubic good.”

– Elites buy us off with trivial protections – while they raid the common wealth, by Jonathan Cook

Recommended Article By the Same Author

– How we stay blind to the story of power, by Jonathan Cook

The La Hawla (Arabic: لَا حَوْلَ‎) is an Islamic term referring to the Islamic statement لَا حَوْلَ وَلَا قُوَّةَ إِلَّا بِٱللَّٰهِ‎ (lā ḥawla wa-lā quwwata ʾillā bi-llāhi) which is usually translated as "There is no power nor strength except by Allah."
The word Ḥawqala is a portmanteau (or naḥt) of the words ḥawla and quwwata.