What took Amnesty International so long to report on Apartheid?

1. EU supports and US finances the settler entity

The EU-supported and US-financed violent racist settler entity is harassing the occupied people of Palestine in various devious ways – almost every day.

Does it surprise you that the mainstream media can amply report about the volatile situation of the big apes in the forest (which need our attention), but have such a big problem reporting the daily repression against human beings, such as the Palestinians, mostly keeping very silent about it?

Israel- forces and settlers regularly target Palestinian children on their way to and from school, according to our documentation.
Defense for Children

The Geneva convention is flouted and ignored by Israel, just as they ignore the UN convention of the rights of children.

2. For European taxpayers – greetings from Israel

We will soon erase the school you funded, just as we can erase anything on the land of Palestine, the land to which we came after the European holocaust, when we needed a new home, but realized there were ordinary people living there already, and right from the beginning, we didn’t care about them alive or dead, it was such a pity what we had experienced with the Nazis! 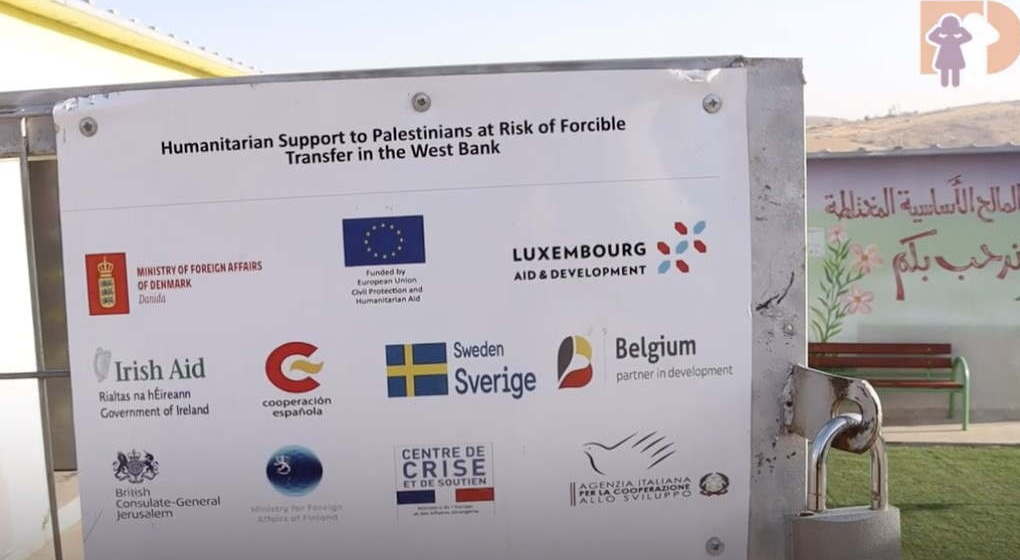 European taxpayer funded this school, which Israel state intends to demolish, based on some illegal pretext.

EU-funded projects in Palestine destroyed by Israel – POLITICO
Israel has destroyed development projects in Palestine worth €49.2 million over the past decade, of which €29.4m were funded by the European Union or its member states, according to the European Commission. The list is the most detailed information provided by the Commission to date on damage by Israeli attacks.

And no-one among the European elites, the politicians etc, dares to speak up against this disgraceful policy by the Zionist settler state!

When you think you are above law and morality.

The UN convention of the rights of children – trampled by Israel Zionist state.

4. From the second on-line video

This is another blatant example of Israel’s psychological warfare. 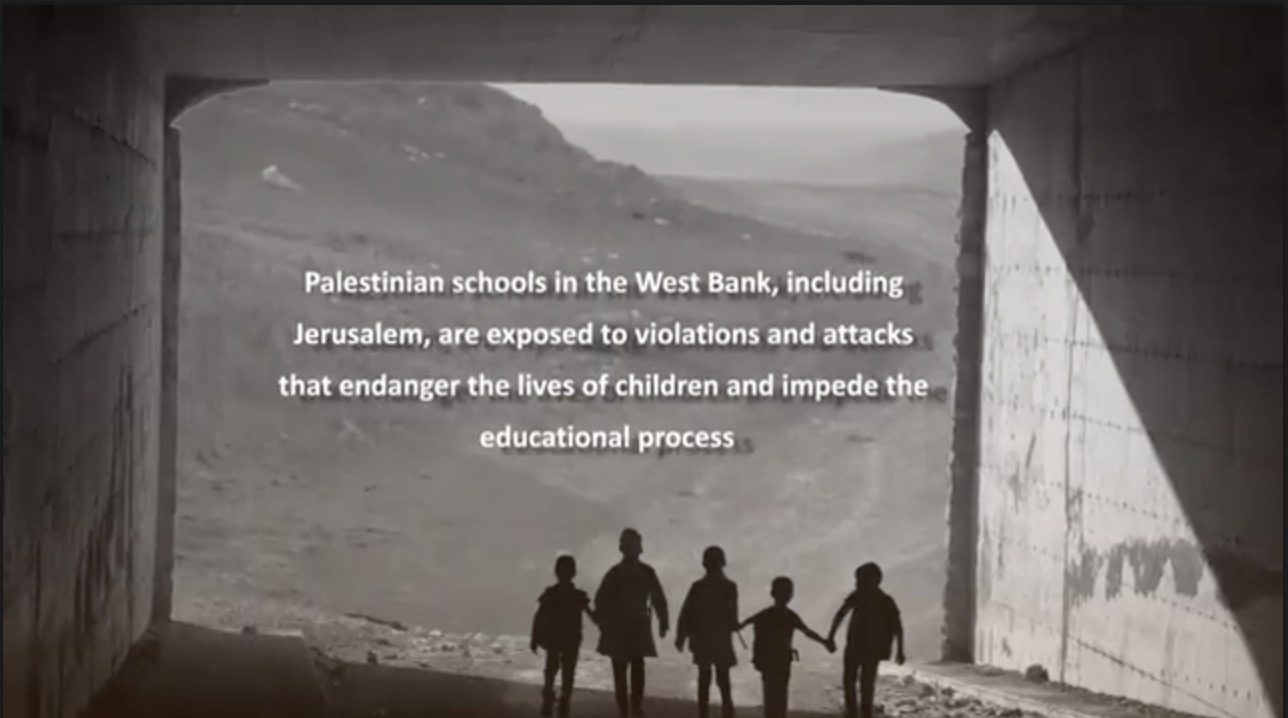 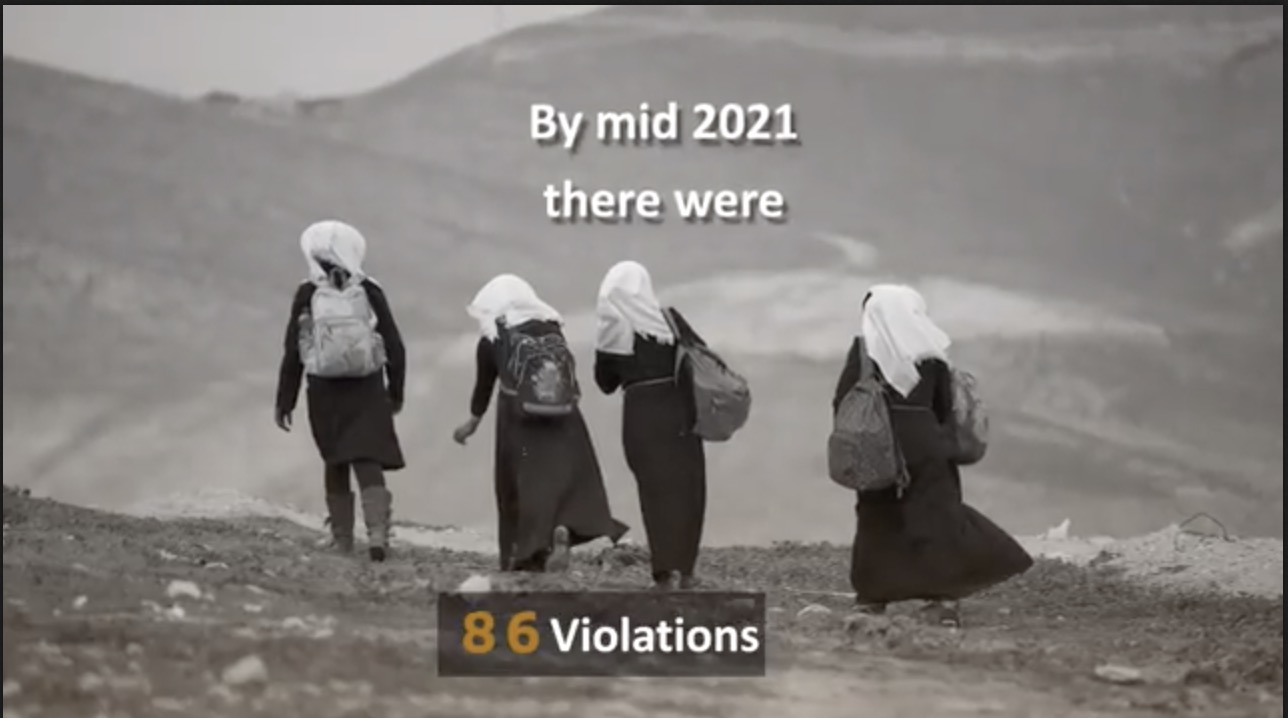 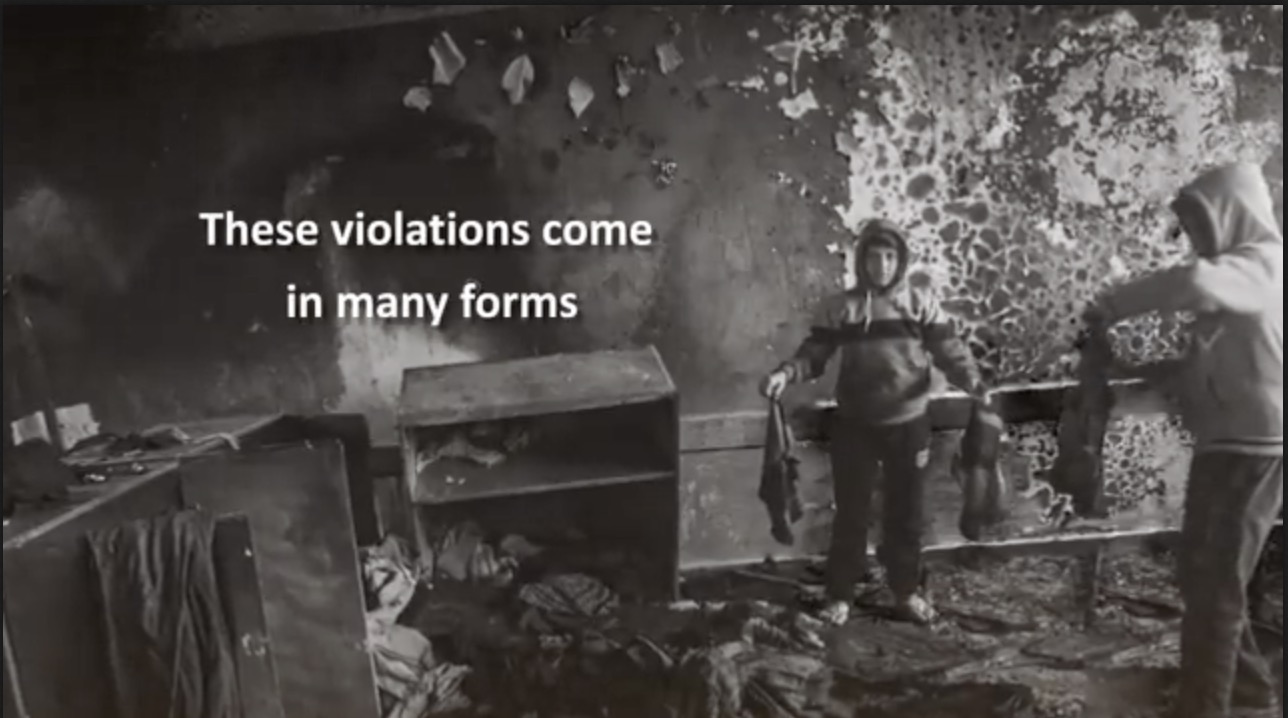 The international community must intervene quickly and make more concrete efforts to protect children in Israel / Palestine and everywhere else.

There’s a Palestinian activist on instagram @mohammadhureini who gets up at 6am and waits to escort children to school, they have to go past some of the most racist, violent settlers At times these settlers attack Mohammed but when he calls for help, he’s the one the arrest.
@jassykahn4