The author’s (Leor Sapir @LeorSapir) thesis is that "the claim that ‘gender affirming’ puberty blockers, cross-sex hormones, and surgeries are ‘medically necessary’ … doesn’t stand up to minimal scrutiny."

When the claim is that surgeries are ‘life-saving’, because they would prevent probable suicides. 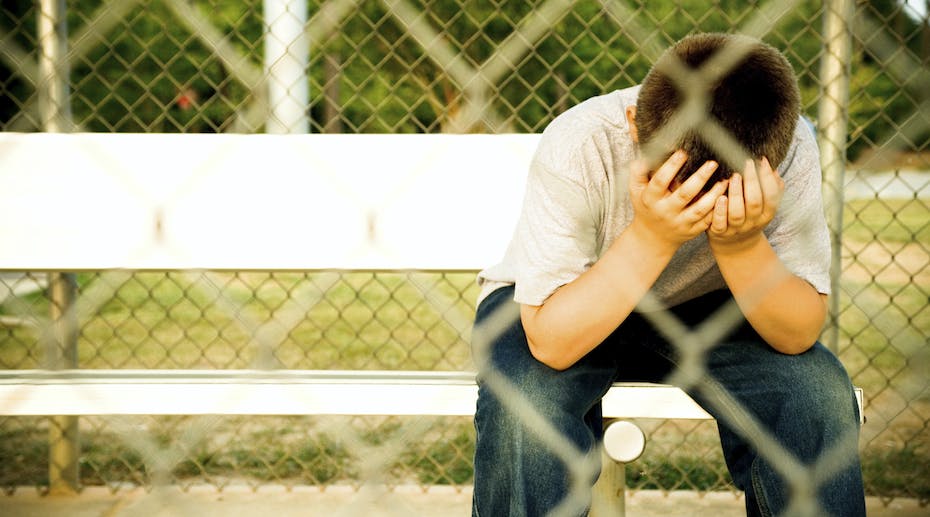 If the transgender activists’ propaganda were true, we would see "alarming levels of teen suicide or serious suicidal attempt."

He posists that parents often "are not observing, but rather creating, their ‘solution’ to what is a natural problem and he describes three steps how this happens/ is done:

– First it is that they and parts of social environment ”set the expectation that feeling very uncomfortable in one’s body is a unique experience.”

– Then secondly, they ”inform said teens that, fortunately, this a ‘problem’ with a technological ‘solution.’”

– Thirdly, they ”emphasize to them that no one should have to go through this, and that they have a "right," a claim of justice, not to go through it.”

The Root of the Problem

The author does not shy away from reminding the reader that ”the key to happiness is to bring your desires (‘needs’) within the scope of what you can reasonably satisfy. Happiness as well as freedom meant the taming of human desire. (Acc. to ”the Greek philosophers and Rousseau of all people”), and acc. to the Islamic Tradition.

He correctly sees an ill-fated and unpromising problem with ”the modern conception of freedom … (which is) based on the unleashing of desire and the redefining of justice (‘rights’), (meaning:) the limitless pursuit of its – i.e. the lower self’s satisfaction.” He diagnoses this freedom a ”joyless pursuit of joy.” ”Technological progress is both the expression and engine of this idea.”

(All emphasis by the editor.)

– New Study Reveals Shocking Rates of Attempted Suicide Among Trans Adolescents – Human Rights Campaign From their page:
”Whether or not families have openly LGBTQ children, it is vital to make home a safe and affirming space for all identities.”